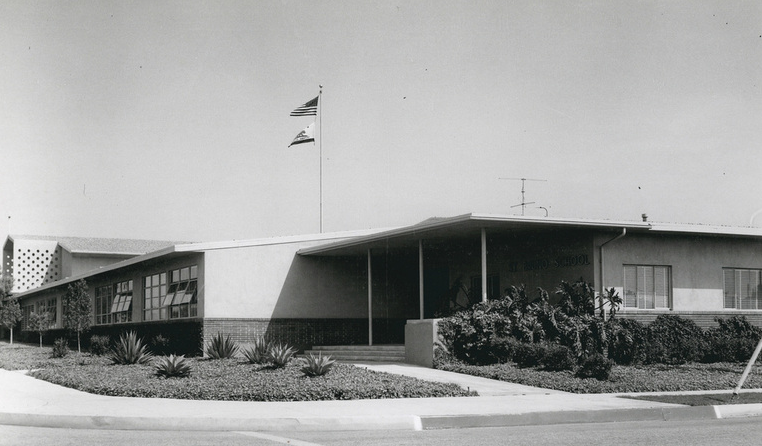 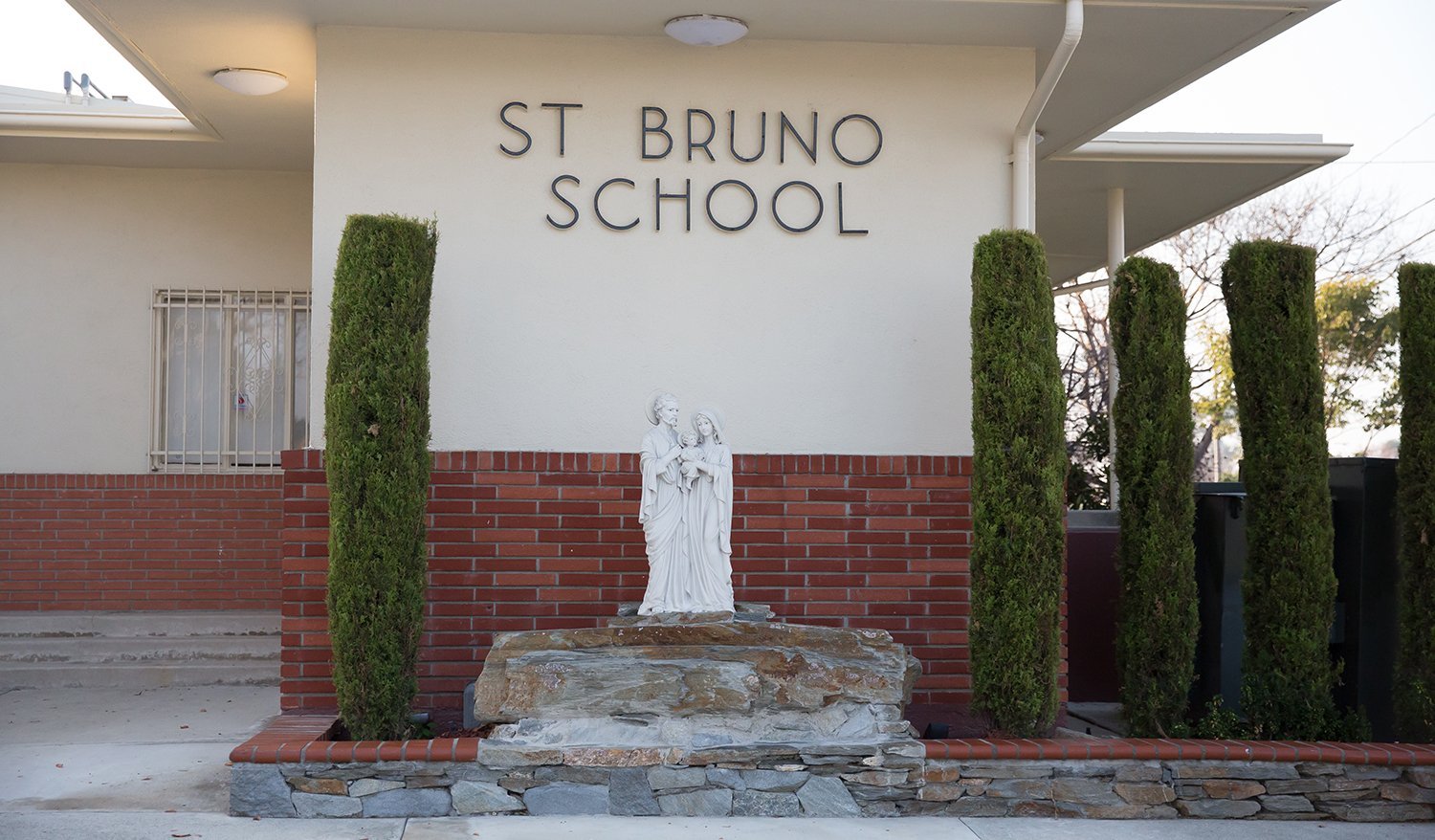 The school library was opened at the end of the 1982-1983 school year. A full time paid librarian was hired in September of 1984. In the winter of 1985 a small computer lab was started for upper grade students. In the fall of 1987 a computer staff person was hired to coordinate both the Writing to Read Program and the regular student lab. These computers continued in use through 2002 with the dedication and assistance of many volunteers who helped maintain the equipment. In winter of 2002 a dedicated team of volunteers upgraded the regular student lab. They created a school wide network with two servers and a sound infrastructure. Twenty state-of-the-art computers were installed in the computer lab, and a computer for the teacher’s use was placed in every classroom and office. All computers were made Internet capable via DSL and an appropriate filtering system. Simultaneously, the school launched its web site and e-mail server as yet another means of communication between home and family.

In the fall of 1986 Kindergarten was opened. Originally, there were two half-day sessions with approximately twenty students in each session. In 1990 a second full time teacher was hired to co-teach the Kindergarten program, which had expanded to a full day schedule. In 1991, the Kindergarten class was split into two half classes of approximately 20 students each. Each half now occupies its own classroom, with many joint activities throughout the day.

In 1986 an Extended Day Care Program was opened for all students. It continues to this day, headed by a coordinator and two assistants who provide care for students before school beginning at 6:30 a.m. and after school until 6:00 p.m. The program offers both directed study time and planned activities.

In the winter of 1997 the Father Cooley Parish Center opened. In addition to numerous parish offices, large meeting rooms are available for school use for music classes, retreats, meetings, and special projects. A science lab was built in conjunction with this project and a full time science teacher was hired for the 1997-1998 school year. Students in grades 4 – 8 are given science lessons with many hands-on science experiments to support the curriculum. With several parish offices moving from the school buildings to the new Parish Center, a large amount of space was opened up for educational use.

As a result of a very successful capital campaign, the school computer lab was completely upgraded and a school wide computer network was installed providing faculty and students with the latest technology and high-speed Internet access. During the summer of 2004 the school bathrooms were renovated complete with new copper plumbing and wheelchair access. The school doors were also replaced to provide the school with added security and ensure easier wheelchair access to the interior corridors. New playground equipment was installed in September 2006. In the summer of 2007, the interior of the school was painted, new carpet was installed in the hallway, all the blinds were refurbished, and the electrical fixtures in the hallway were upgraded. In the summer of 2009, twenty new computers were purchased (funded by a grant) and installed in the Computer Lab. Previously used Lab computers were distributed among the various classrooms for student use. Additionally, large flat-screen LCD televisions were purchased (funded with proceeds from our Golf Tournament fundraiser) and installed in all classrooms. Also, in the summer the Faculty Room was fitted with a kitchen, including running water, cabinetry, and an electric range, for the convenience of the faculty and staff. Prior to school beginning, a major repair of the roof took place, and a new air conditioner was installed to serve the Kindergarten rooms. The exterior trim of the school was also painted. At the end of the school year mimeo boards were ordered for each of the remaining classrooms. The 2010-2011 school year was our WASC accreditation year. We were proud to announce that St. Bruno Catholic School once again was awarded the full six year accreditation. Also, during the 2010-2011 school year we decided to lease new computers for the teachers and to began using Gradelink for progress reports and report cards. We opened up a second First Grade classroom so that our primary students will have smaller class sizes in both Kindergarten and First Grade. We purchased the Accelerated Reader program, bought new English books for grades 3-8, new Religion books for k-5 and new Phonics books for K-5.

In 2012, St. Bruno School launched its first Transitional Kindergarten class. The school’s security system was upgraded to include a buzz-in front entry and security cameras. The school moved to one-to-one technology by introducing Chrome Books in grades 3-8 in September of 2013. One month later, grade 2 became a one-to-one classroom. In the Fall of 2014, grade 1 asked to become a one-to-one classroom. Additionally, every room in the school is equipped with Eno Boards.

The school has been richly blessed by a devoted group of parent volunteers who give of their time, talent, and treasure to enrich the school program.

This crest was designed to articulate the history and culture of our school. The shield on which the symbols are shown is the original shield of the founding sisters.

The Sisters of Mercy of Burlingame. Interestingly enough, the seven bars across the bottom of the original crest were green and gold — our school colors. The Eucharistic cup and grapes on the shield emphasize the centrality of the blessed Sacrament to our faith and school.

The book on the left symbolizes the scriptures, the Word of God, that nourishes our hearts.

The motto across the bottom is taken from the words of St. Bruno.

“As the Earth changes, the cross remains.” 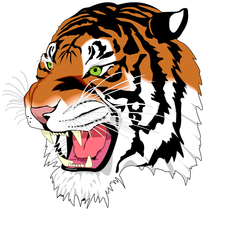 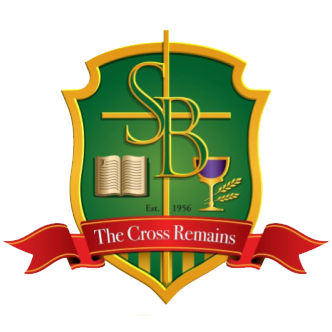